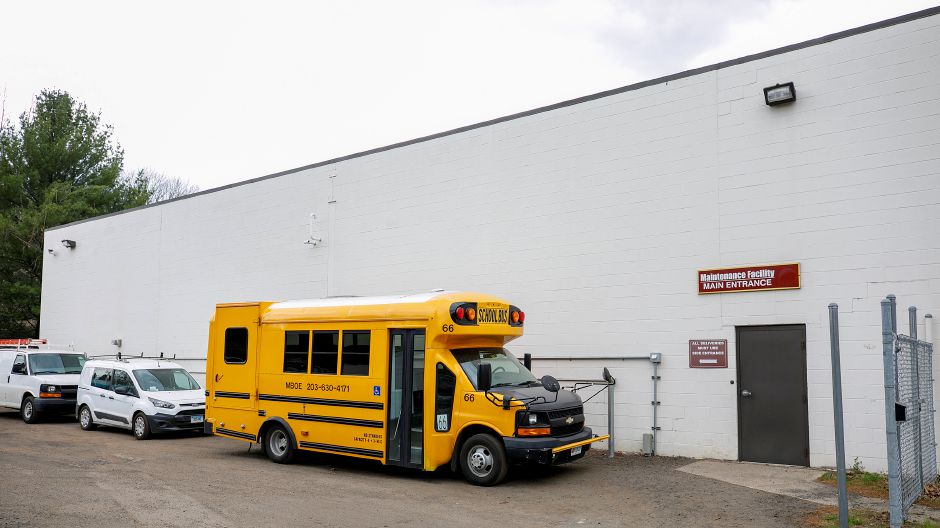 MERIDEN – The commercial facility at 998 N. Colony Road, which the Board of Education has rented for nine years, is now owned by the city.

City manager Timothy Coon, who has received permission from city council to negotiate the sale, confirmed it was finalized late last week.

Robert Kosienski Jr., chairman of the Meriden Board of Education, said the board was “very grateful for the purchase.”

He added: “This is an exceptional offer, to gain the extra space we need.”

According to figures included in the school department’s budget for fiscal year 2021, the annual cost of renting the facility was $ 53,000. Officials have said that instead of having a lease obligation, the council will now be responsible for paying off the city’s mortgage on the property. Officials were still calculating that cost, said Michael Grove, deputy superintendent of Meriden public schools.

“The way we’ve worked is that the Board of Education will pay for the cost of the building,” Grove said.

The school service used the facility for storage and to house maintenance equipment, including snow removal and other mechanical equipment.

Kosienski estimated that over the years the school department has leased the facility in which it has invested significantly to increase its capacity and improve its operations, including adding a loading dock and purchasing large refrigerators and freezers for the food storage and other loading equipment. The city’s purchase preserves that investment, Kosienski said.

The facility’s other long-time tenant, Hogan’s Alley Paintball, will continue to lease the section that houses its operations. Officials did not disclose details of a new deal with the owners of Hogan, citing ongoing negotiations.

The proposal to outright purchase the property received support from the Board of Education at the end of 2019. At a meeting in December of that year, the board voted to allow Kosienski to write a letter. requesting approval from municipal authorities to proceed with the purchase. At the time of that vote, officials estimated the property would cost around $ 995,000.

Grove said around 30 school department employees are currently working in the building, which has housed various maintenance operations including electrical repairs, plumbing, carpentry, small engine repairs and the like. The additional space will allow district officials to further centralize their catering operations, which will increase with the additional space.

This space will also allow the school department to revamp the facility as a whole, improving its efficiency, Grove explained. The facility, as currently organized, lacks space.

“We had to continually move equipment to access shelves and racks,” Grove said. “This will allow us to spread out more and become more efficient. “

Officials determined that buying the property would be more profitable than moving to a new facility. Grove estimated it would have cost between $ 200,000 and $ 300,000 to move all the equipment and supplies currently stored to a new facility.

“By buying it by the city, in the long run, we’ll save money,” Grove said.