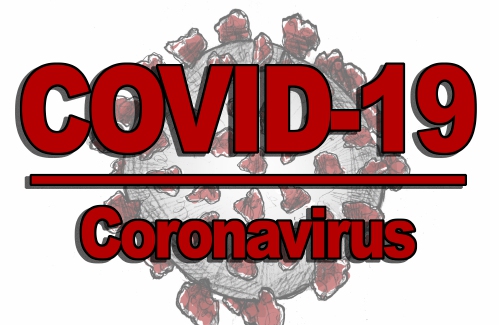 GREENFIELD – The Greenfield School Department has joined a growing number of communities in demanding that its student-athletes participate in routine testing for COVID-19.

The school will have three levels of COVID-19 tests for the school body: rapid tests, which will be used as needed for students who show symptoms; a “test and stay” protocol, which will be used for students who are identified as close contact with a positive COVID-19 case but who are not showing symptoms; and finally, weekly group tests, which is the system that will be required of all athletes, following the school committee vote this week.

For non-athletes, group tests are not compulsory and parents are encouraged to register their students.

Savitri proposed Tuesday evening that the school committee consider imposing routine COVID-19 “safety checks” on all middle and high school students who participate in athletics as well as all other extracurricular activities; however, since only athletes were on the agenda, the committee could only deliberate a mandate for athletics, or risk violating the open meeting law.

Superintendent Christine DeBarge – who has the authority to make operational decisions related to COVID-19 safety without school committee approval – said the district was, however, discussing whether to require participation in bulk testing for that students participate in all other extracurricular activities.

The proposal also recognizes that many of the changes put in place last year by the MIAA have been lifted.

“Transmission occurs in sports,” she said.

“I can only say for football – where I am – the kids are aware… that we are apart in the drills and never more than 10 minutes together in the same drill,” he said. “I think all of our kids are aware of these things, not just football – field hockey, soccer. I think… everyone understands what’s going on.

Savitri said not only would pooled testing among Greenfield athletes demonstrate continuity between schools that participate in cooperative teams, but participation in pooled testing would allow for a faster response to positive cases.

Administrators explained earlier in the meeting that due to delays from the State Department of elementary and secondary education – largely related to staffing – the pooled testing had not yet arrived at the district. .

“I imagine that in the future, as soon as we have group tests – which I hope will be very quick – the athletes will have to participate in the group tests which will take place throughout their school district,” Savitri said.

In other words, it wouldn’t take longer in their day.

School committee member Katie Caron said she was concerned about potential scenarios in which a student is okay with routine testing but does not receive permission from a parent.

“I would say we can do individual outreach,” DeBarge said. “It is reasonable for some families to still have questions about what is involved and what it would look like in school.”

DeBarge said the warrant notification will be included in the weekly family update and will also be posted on the district’s website.

“If the coaches are concerned that we have difficulty informing the athletes at first… we can do a paper notification for the people involved in these activities,” she said.